The Results Are In: Inactivity is Costly and Exercise Means Big Savings

The proof we needed yet knew all along! Our health and fitness industry and services were “proven to have a profound economic and social impact” on countries worldwide. The Fitness Industry Council of Canada is sharing the results of a global report on the costs related to inactivity. As Vice President of FIC, I’m incredibly proud to provide the findings to you! We will continue to lobby federal and provincial governments with more substantiated proof of our impact on policies.

To see how in Canada, a per capita investment of $2000 in activity would deliver a return on investment within only one year, please read below.

Stay in the know and become an even more integral part of the solution by joining FIC! Membership options are available for clubs and fitness professionals here. 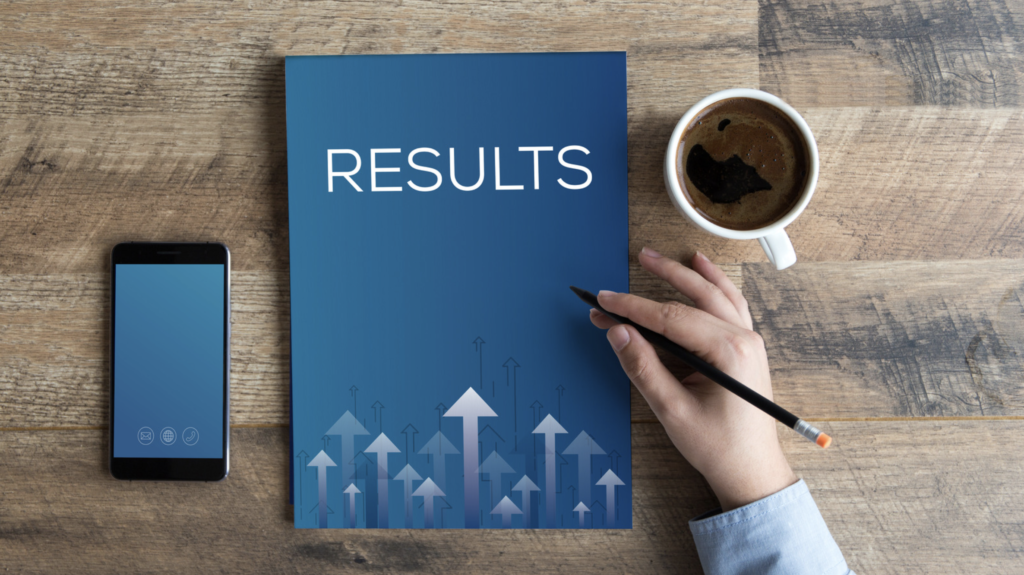 “The Results Are In: Inactivity is Costly and Exercise Means Big Savings”

Report looks at profound impact of Health and Fitness Industry

In a landmark global report on the impact of the health and fitness sector, the Health and Fitness Industry was proven to have a “profound” economic and social impact on countries all around the world and showed “inactivity is costly, and exercise means big savings.” In Canada, a per capita investment of $2000 in activity would deliver a return on investment within only one year.

“We have known that the fitness industry is essential, and now we have substantial data to prove it,” said Sara Hodson, President of Fitness Industry Council of Canada. “You can’t look at these numbers without implementing significant policy changes to address how to improve access to fitness for all Canadians. We don’t need policy changes next year, or in some far off provincial or federal budget: We need action now.”

The findings, presented June 23rd in Miami at the IHRSA global conference, published The Economic Health and Societal Well-Being: Quantifying The Impact of the Global Health and Fitness Sector, which analysed the economic and social benefits of the health and fitness industry in 46 countries.

The report also concluded “there is a wealth of evidence that suggests fitness centres and gyms increase the quantity and quality of exercise people do… Facilitating access to gyms and other fitness centres increases exercise rates.” (IHRSA, 2022, p. 12)

Fitness Industry Council of Canada has been lobbying provincial and federal governments to take action and provide a tax credit for fitness. The Provincial Government of Newfoundland introduced a Physical Activity Tax Credit in the 2021 budget, allowing households to claim up to $2000 physical activity expenses, including fitness fees, with a target of becoming the healthiest province in Canada by 2031.

However, Hodson wants action taken in every province, and ideally at the federal level. “We’re counting on other provinces to follow Newfoundland’s lead and make decisions based on historical evidence and what has been laid out in this landmark global study: An investment in physical activity works in improving the physical and mental health of Canadians, reducing rates of chronic illness, and improving productivity and our bottom line – our GDP. It is time for Canada to become global leaders in physical activity.” 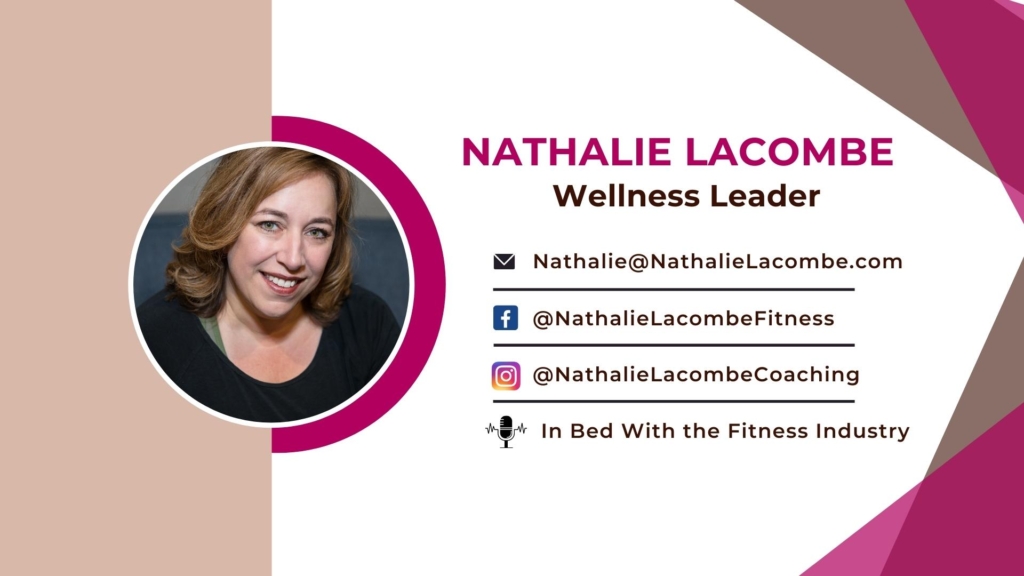 There are no comments

No products in the cart.